Press Release – AquaTelligent launches crowdfunding campaign for a simple and smart shower add-on, that saves up to 40% water, energy, costs and CO2 on 30 September 2019.

The idea for founding AquaTelligent was back in 2017. Laurent the founder of Sparcio, a company that wants to make every drop count by developing and selling water saving add-ons for showers and faucets, was investigating how he could show his customers their actual cold and warm water savings instead of only the calculated savings. After searching the market for possible solutions, it was clear that nothing of the sort existed. Although everything using electricity could be measured by energy meters, devices to measure water consumption did not exist. Water seemed pretty “stupid”.

Laurent contacted several people and was pointed to a company called InnoME, specialized in sensor and miniaturization of electronics. Quickly after a meeting was set up with Eike and Martin of InnoME. Laurent explained that water and energy were being wasted on a massive scale every day through inefficient devices and unawareness of users. Moreover he explained that water and the energy used to heat up water were becoming scarcer, prices were increasing and that many people and companies are trying to minimize their environmental footprint, however that no simple smart solutions existed. This in contrast to the energy market.

During the meeting we decided to further investigate whether this was a possible business opportunity. We found that there were several startups working on digital water saving solutions, but most were focusing on the main water meter. We however wanted to give customers insights while they are actually using (warm) water.

We decided to make the leap and to jointly develop our own technology and products. We wanted to give users information and tools to control their water consumption so they could make a direct impact by saving money and the environment. Our idea was that by developing intuitive and easy to use devices and tools people could measure their consumption, get insights and to take action. Furthermore we wanted something that could be used around the world, should be intelligent and self-sufficient if possible, as we didn’t want to create another battery device. The idea of AquaTelligent was born. Smart water solutions to make every drop count.

Ideas were collected about what would be our first product. After countless meetings we decided to go after the market where most water and energy to heat up water is used. The shower.

After many months of hard work we developed a prototype and tested it under real life conditions. We also developed the basics for the app and the first designs. AquaTelligent was slowly coming to life. In parallel we looked into the best ways to bring our first device to the market. We decided that we would seek the help of the crowd. Crowdfunding was how we wanted to launch AquaTelligent. And Kickstarter would be the platform of choice. Kickstarter backers are always on the lookout for innovative and impact making technology, which is a great match with our solution. After months of hard work, we finally got a prototype ready for mass production.

We want AquaTelligent to contribute to a better and more conscious interaction between people and resources. We know it is not easy to change the world and old habits, but we believe that beginning small within the own 4 walls we can make a difference. Especially since the shower uses almost 25% of the water and energy consumed in most houses, we believe AquaBuddy should be in everyone’s home. 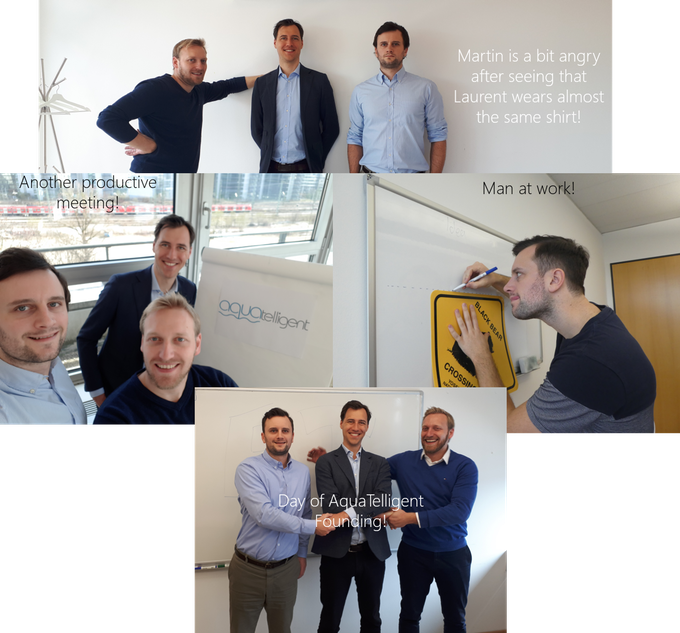 Please support us and share our message, so we can bring AquaTelligent to life.

Aquatelligent is the smart and simple add-on for the shower saving 40% water, energy, costs and CO2. 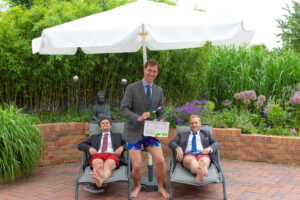